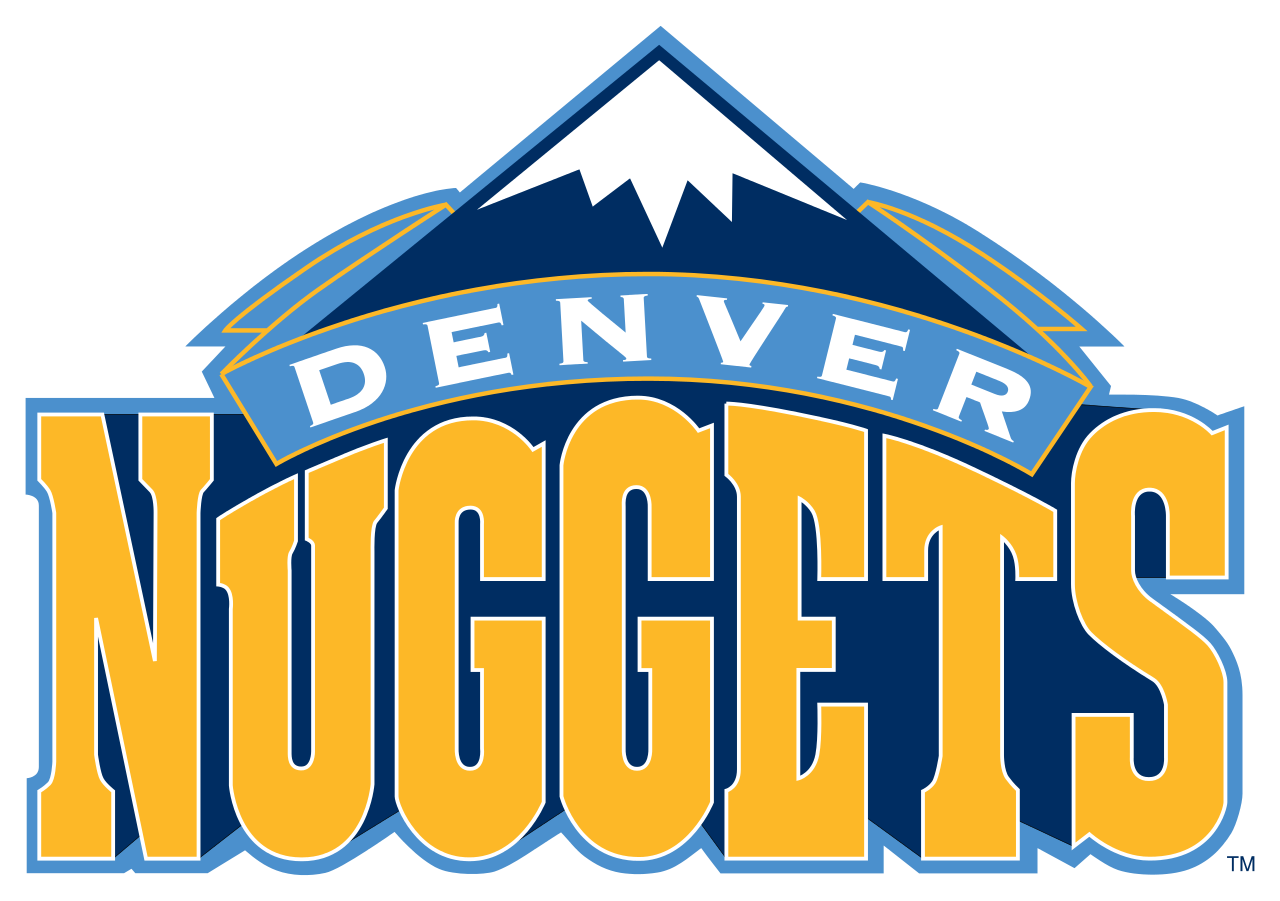 DENVER, July 5, 2016 – The Denver Nuggets have announced their roster for the 2016 Samsung NBA Summer League in Las Vegas from July 8-18 at Cox Pavilion and the Thomas & Mack Center on the UNLV campus. Nuggets assistant coach Micah Nori will assume head coaching duties for the Summer League entry.

Prior to Las Vegas Summer League, the Nuggets will hold a minicamp beginning on Sunday, July 6th and running through Thursday, July 14th. They will hold two-a-day practices on the 8th and 9th, with media availability taking place after the morning sessions only on those days. Please park in the Media Lot (Toyota Tacoma Lot) and enter through the Media Entrance of the arena. The full mini-camp schedule is below.

Denver’s first game of the 2016 Samsung NBA Summer League is Friday, July 8 against the Minnesota Timberwolves, followed by games against the Memphis Grizzlies and Miami Heat before beginning the single-elimination tournament. All teams participating in the Samsung NBA Summer League are guaranteed to play a minimum of five games. Team will be seeded following the preliminary round, with the top eight seeds receiving a first-round bye in tournament play.

ESPN and NBA TV will provide non-stop coverage and will televise all 67 games at the annual showcase of future NBA stars, culminating with the Samsung NBA Summer League Championship Game at 6 p.m. PT on Monday, July 18 at the Thomas & Mack Center. Also, fans again will be able to watch games live on NBA.com and via the NBA Game Time App.

The Nuggets summer league roster is below.