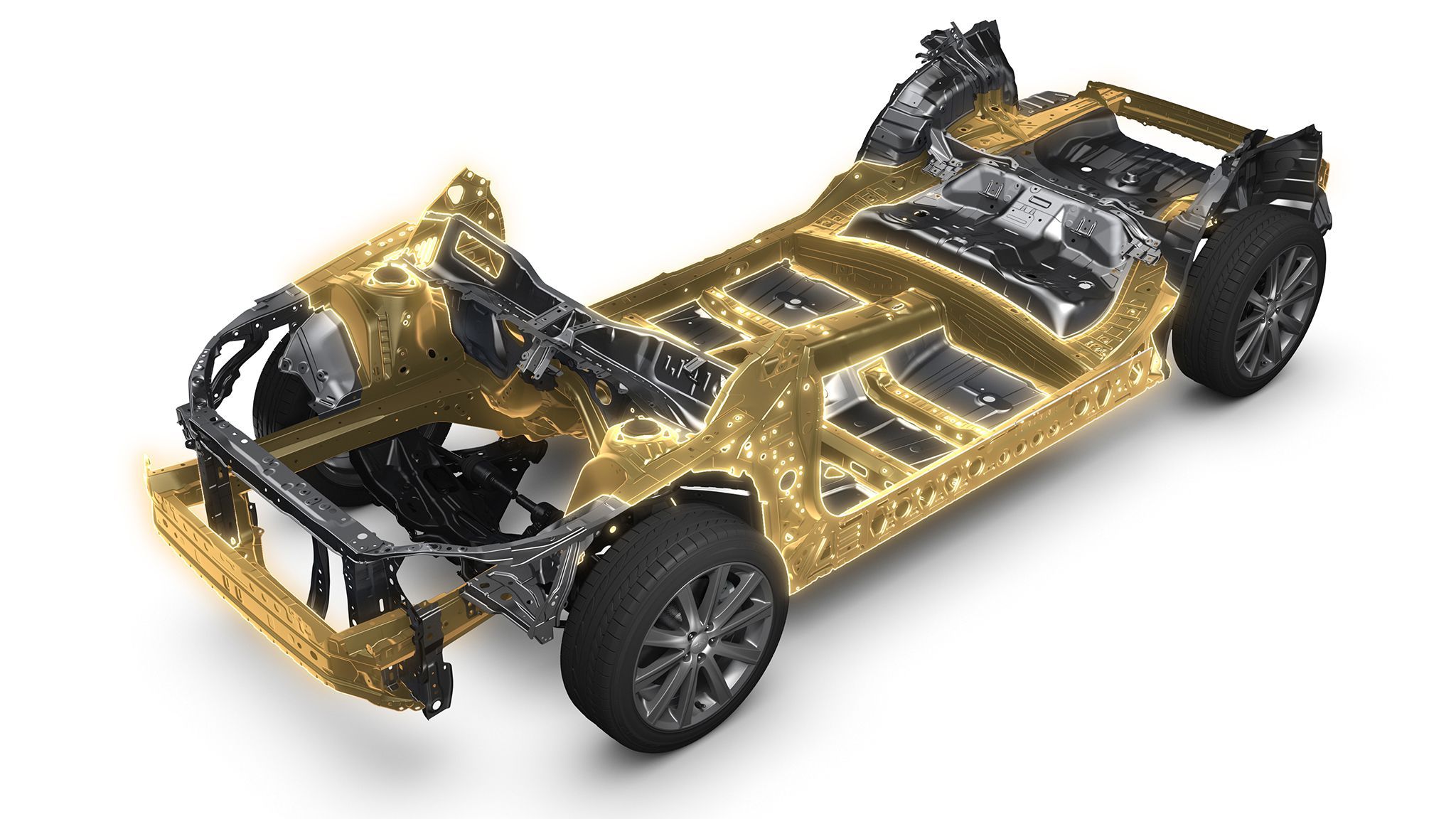 The future of cars are being evolved by Subaru! an electric chasis?

The automaker did not immediately reply to a request for comment, but a spokesman did tell Automotive News that if Subaru did intend to release such a product, there’s a good chance it’d be on the new platform and built with the North American market in mind.

There’s no better time than the present to start ramping up EV R&D, especially at a company that’s only really built traditional hybrids in small batches. As regulations continue to tighten in California and the US in general, automakers will see increased pressure to roll out zero-emission vehicles, and hybrids can’t do all the heavy lifting on their own.

This EV isn’t the only crossover Subaru’s working on. The company is still working on its follow up to the three-row Tribeca. Given its development stretches back several years, there’s a chance it won’t ride on the Subaru Global Platform, but a three-row crossover is practically a necessity if you want to appeal to as much of the market as possible.

The automaker aims to release an all-electric SUV by 2021, according to reports in Japan.