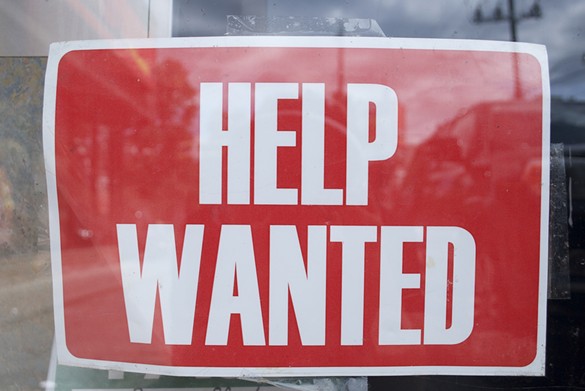 The state of Colorado is preparing to issue unemployment checks via President Donald Trump’s executive order to pay $300 a week to those who qualify for three weeks. The payments will come amidst Congress’ failed efforts to reach an agreement regarding the continuation of the $600 per week benefit to compensate those out of work due to shutdowns because of COVID-19.

The Colorado Department of Labor said in a release issued Aug. 19 that the federal Lost Wages Assistance program has been approved and system reprogramming has begun.

However, the payments, designed to add $300 on top of regular unemployment benefits, will cover only three weeks through Aug. 15, and the payments won’t be made until mid- to late September.

“Colorado’s application for Lost Wages Assistance has been approved initially for this three-week period,” the release said.… 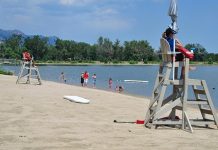 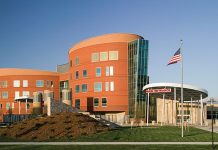 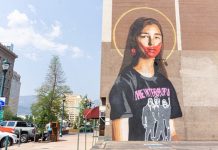