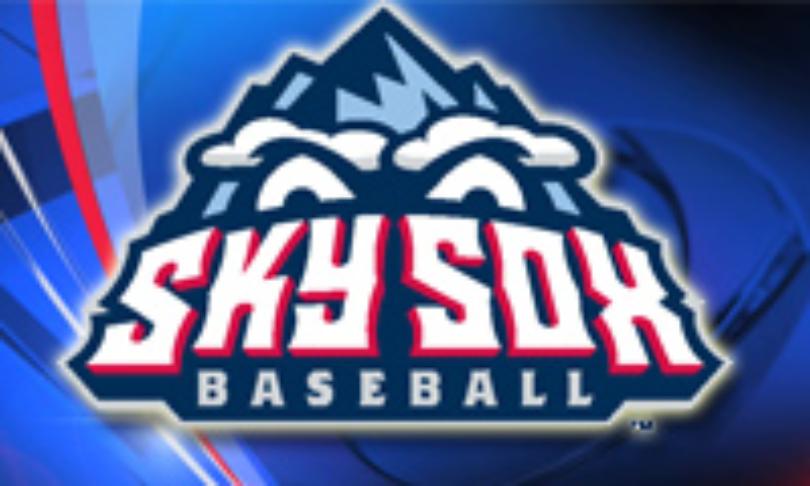 Sky Sox starter Jorge Lopez (1-6, 6.40) got off to a shaky start. With two outs in the first, Andrew Toles blasted a solo home run to right-center field to give the Dodgers an early 1-0 lead.

For the Dodgers, starting pitcher Logan Bawcom (2-3, 2.50) was strong from the start as he retired six of the first seven batters he faced in the first two innings.

After a scoreless third, the Dodgers struck for another pair in the fourth as a run scored on a balk and Toles doubled in another