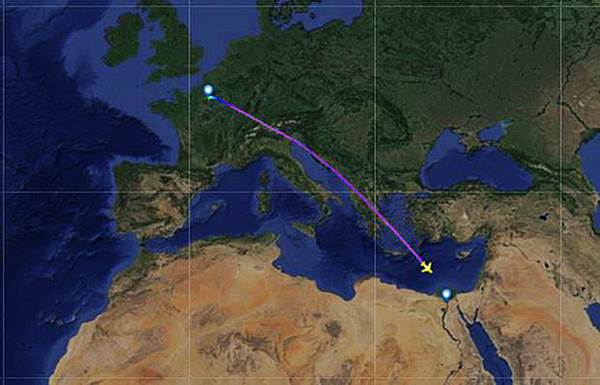 A search vessel has found wreckage from EgyptAir Flight MS804 — with only days to go before signal transmitters were expected to expire — the Egyptian committee investigating the crash said Wednesday.

Flight MS804, an Airbus A320, crashed into the Mediterranean Sea on May 19 with 66 people aboard.

A multinational team has been racing to find its remains before the batteries in location equipment run out of power, which authorities have said would happen sometime next week.

After Istanbul Attack, Security Stepped Up at U.S. Airports for Holiday