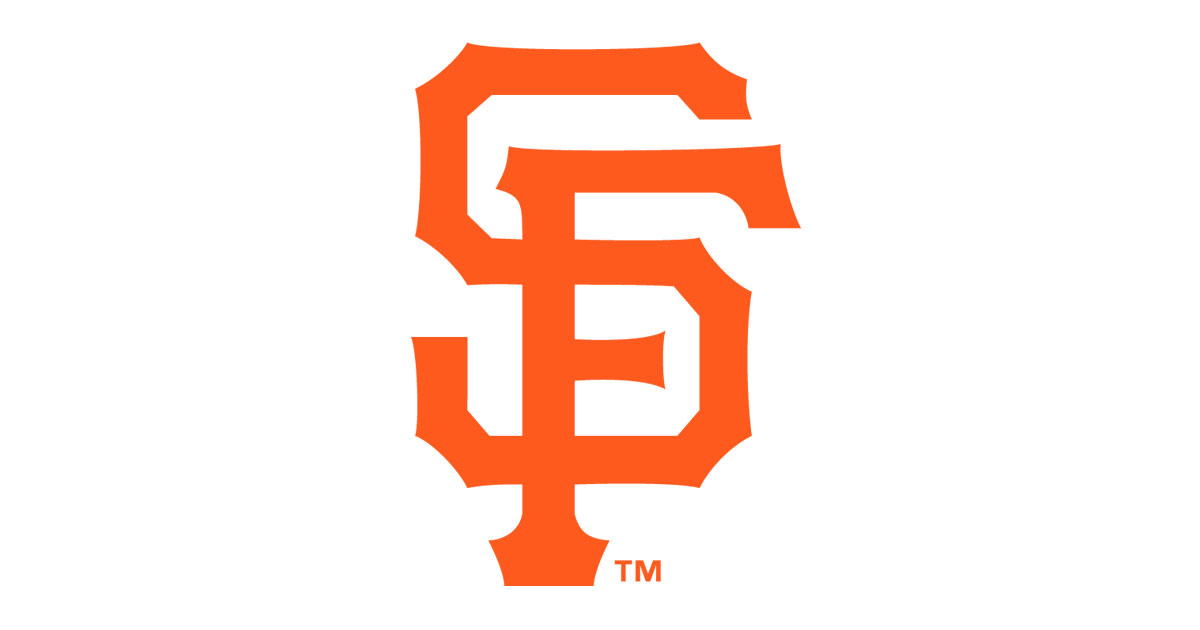 Nunez, Minnesota’s only All-Star this season, was batting .296 with 12 home runs and 47 RBIs in 91 games. The 29-year-old Dominican, who mostly played shortstop, also appeared at second base and third base.

San Francisco second baseman Joe Panik came off the disabled list Thursday and with Brandon Crawford a mainstay at shortstop, Nunez is expected to see action at third base at least until Matt Duffy returns from the DL. Duffy has not played since June 19 because of an Achilles injury, but he ran the bases Thursday.

The Twins’ leadoff hitter since mid-May, Nunez went 0-for-4 with a walk and three strikeouts in his final game with Minnesota on Thursday, a 6-2 win over the Baltimore Orioles. He stole his American League-leading 27th base of the season. 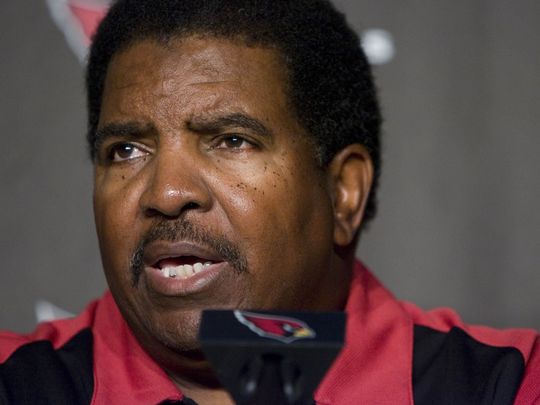