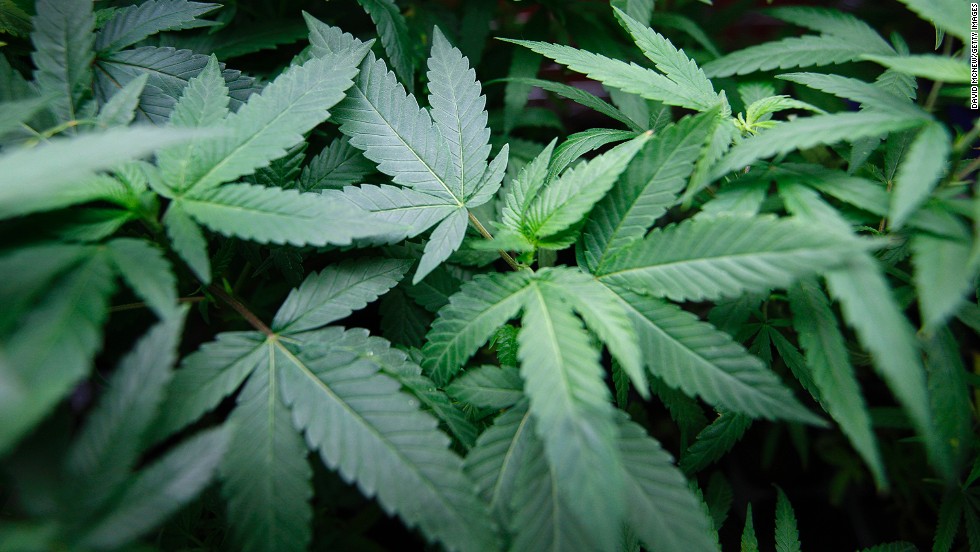 Marijuana will remain a Schedule l controlled substance, which declares it has “no currently accepted medical use and a high potential for abuse,” the Drug Enforcement Administration said Thursday. This keeps the drug in the same category as heroin, LSD and Ecstasy.

The announcement is in response to two recent petitions asking the agency to reconsider this designation for the benefit of scientific research. The decision is based on a “scientific and medical evaluation” conducted by the US Food and Drug Administration at the request of the DEA.

“The DEA and the FDA continue to believe that scientifically valid and well-controlled clinical trials conducted under investigational new drug (IND) applications are the most appropriate way to conduct research on the medicinal uses of marijuana,” said a statement from the DEA.

Critics of the DEA have pointed out that marijuana researchers are caught in a Catch-22. In order to have more research, scientists need to do more studies. But in order to do that, their studies must be approved by federal agencies, including the DEA, the FDA and occasionally the National Institute on Drug Abuse, the largest public funder of marijuana research.

The institute currently contracts with the University of Mississippi, which has held the sole license to grow research-grade marijuana in the entire country since 1968. Any US study that looks at marijuana needs to get its pot from the institute, whose mission isn’t to prove efficacy of the drug but rather its harm and abuse potential.

“Science has been shackled by politics for decades. Controlled trials couldn’t be done without begging NIDA,” said Dr. Sue Sisley, a psychiatrist formerly with the University of Arizona. Sisley says she was let go from the university because of her research into marijuana.

As for making more research opportunities available, the DEA announced today that it “will allow additional entities to apply to become registered with DEA so that they may grow and distribute marijuana for FDA-authorized research.” The DEA will oversee the new growers.

“This is definitely a triumph for scientists who’ve been trying to get access to quality study drugs,” Sisley said. She believes the change could indicate a moment for cannabis research that could lead to marijuana drugs on the market in the next decade.

The DEA said it has never stood in the way of a researcher conducting an FDA-approved study using marijuana from the NIDA-approved supply of the plant. According to the DEA, as of June, there there were 483 researchers registered with the agency to conduct FDA-approved research with Schedule I controlled substances, not just marijuana.

The agency maintains its “commitment to work together with the FDA and NIDA to identify ways of streamlining research on marijuana and its extracts.”

In April, the DEA approved Sisley’s proposal to study the effectiveness of marijuana to treat PTSD in veterans. It is the first such study in the country.

Advocates want marijuana to be rescheduled

But some advocates, including researchers and patients, want more. Rep. Earl Blumenauer, D-Oregon, said in a statement, “this decision doesn’t go far enough and is further evidence that the DEA doesn’t get it. Keeping marijuana at schedule I continues an outdated, failed approach — leaving patients and marijuana businesses trapped between state and federal laws.”

For patients like Charlotte Figi, 9, who was diagnosed with Dravet syndrome when she was 2 years old, the laws mean she can never leave her home state of Colorado. At the most severe, she was experiencing up to 300 grand mal seizures a week. She began taking medical marijuana at age 5, and within a year, she was experiencing only one or two seizures a month.

Her mother, Paige, says the therapy for Charlotte — and now her sister — is still a Schedule I drug. “It’s illegal and could be removed from us at any time.”

More than 100 families like the Figis have moved to Colorado, where medical and recreational marijuana are legal, in search of treatment for their children’s severe health problems.

Charlotte’s story was chronicled by CNN’s Dr. Sanjay Gupta in the CNN original documentary “Weed.” Her success story and CNN’s coverage were cited as evidence by proponents of medical marijuana reform in some states.

At least 25 states and the District of Columbia have approved the use of medical marijuana for conditions ranging from epilepsy to arthritis.

However, Rick Doblin, founder of the group Multidisciplinary Association for Psychedelic Studies, which is financially backing Sisley’s study, said that the issue of scheduling will not be an impediment to finding marijuana therapies.

“Rescheduling doesn’t make it into a medicine,” Doblin said, pointing to his group’s work in using MDMA- and LSD-assisted therapies for anxiety and PTSD. “We’ve shown that we can do research with Schedule I drugs.” However, as a Schedule I drug, marijuana will continue to follow strict research protocols, including keeping the product under lock and key.

Doblin’s group has been fighting to break the National Institute on Drug Abuse’s monopoly on study-grade marijuana for the past 20 years. Of today’s announcement, he said, “It’s the last political obstacle in front of making marijuana into a medicine.”
Source: Lifestyle / Heatlh 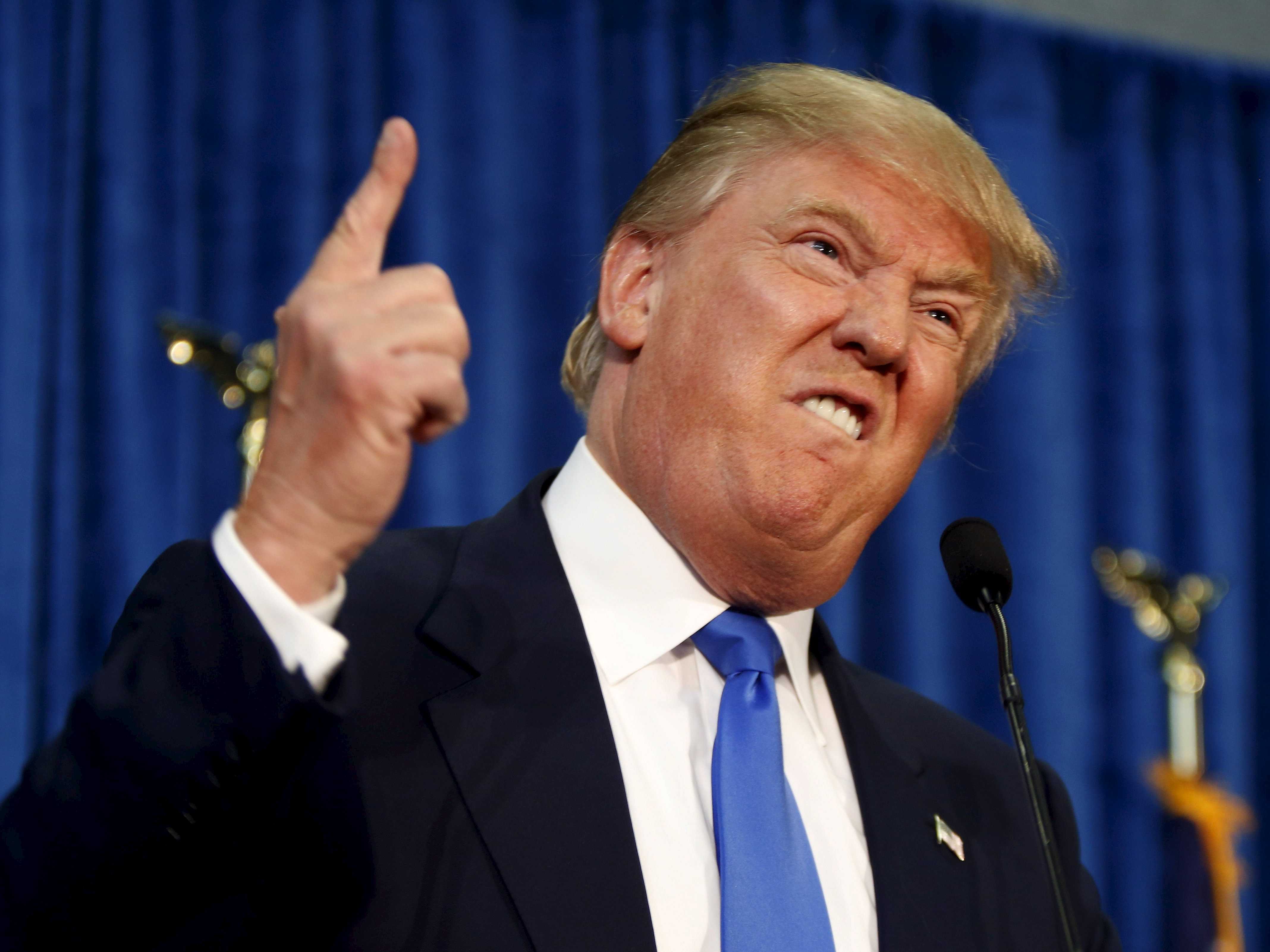 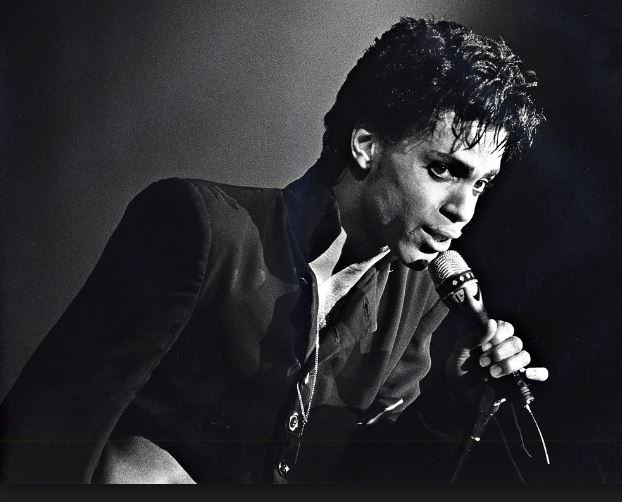