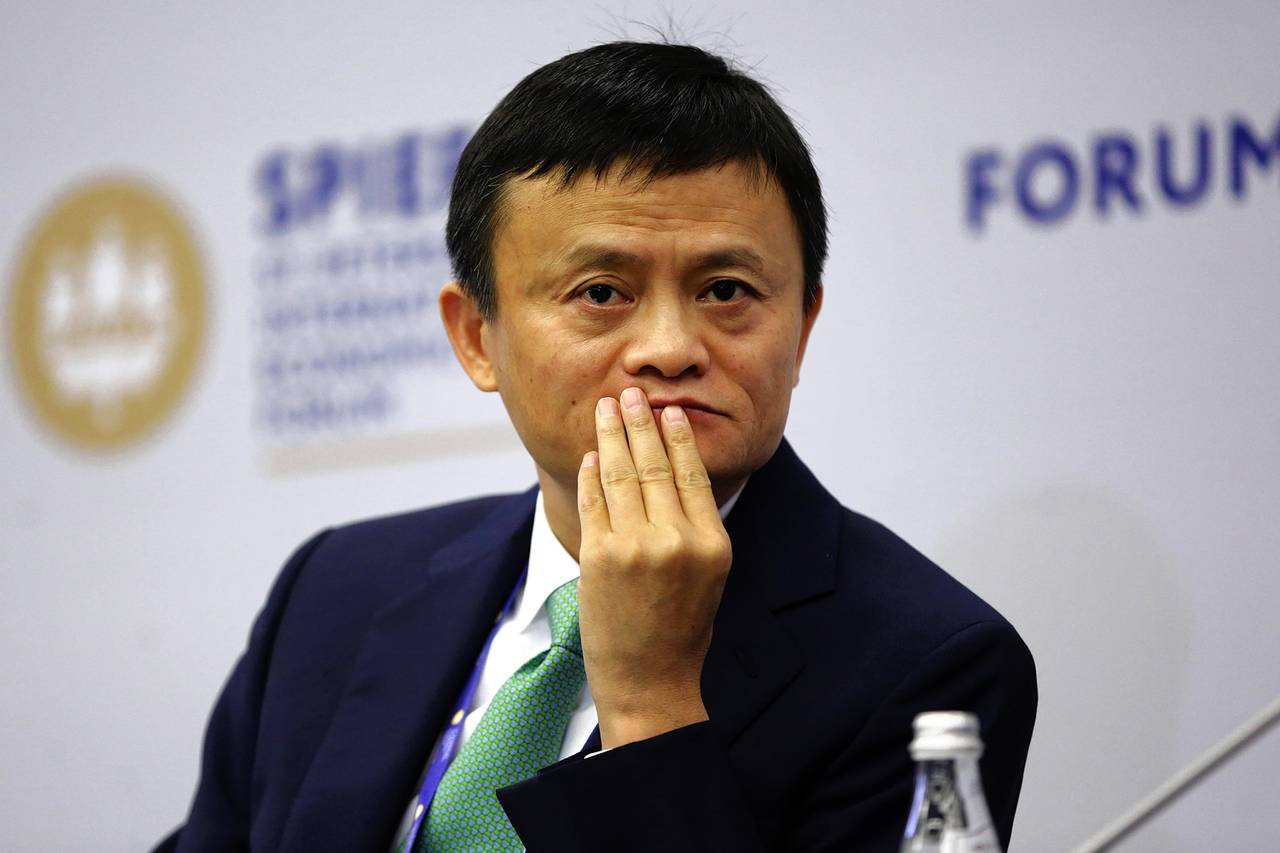 An Alibaba spokeswoman says the reason for bringing in the state-owned financial entities “is not for their money but strategic cooperation,” because the banking and financial sectors in China are dominated by state institutions.

The contrast illustrates a new reality facing Chinese internet companies. The sector has always operated under state controls, but it also has been one of the nation’s most entrepreneurial, with founders who—intentionally or not—generally helped loosen the state’s tight grip on information and services. Today, though, they increasingly need to work more closely with the state in order to grow. They are more parts of the system than disrupters.

The shift, in some cases, has been swift. As recently as March 2014, China’s four biggest state-owned banks put tighter limits on how much customers could transfer to their accounts on Alibaba’s Alipay unit—effectively declaring war on the online-payment service ahead of Alibaba’s initial public offering. Mr. Ma cried foul at the time in a social-media post, saying: “Success and failure in the marketplace shouldn’t be decided by monopoly and power but by users!”

Subaru may have an electric ace up its SUV sleeve – Roadshow